Small apartment by the lake 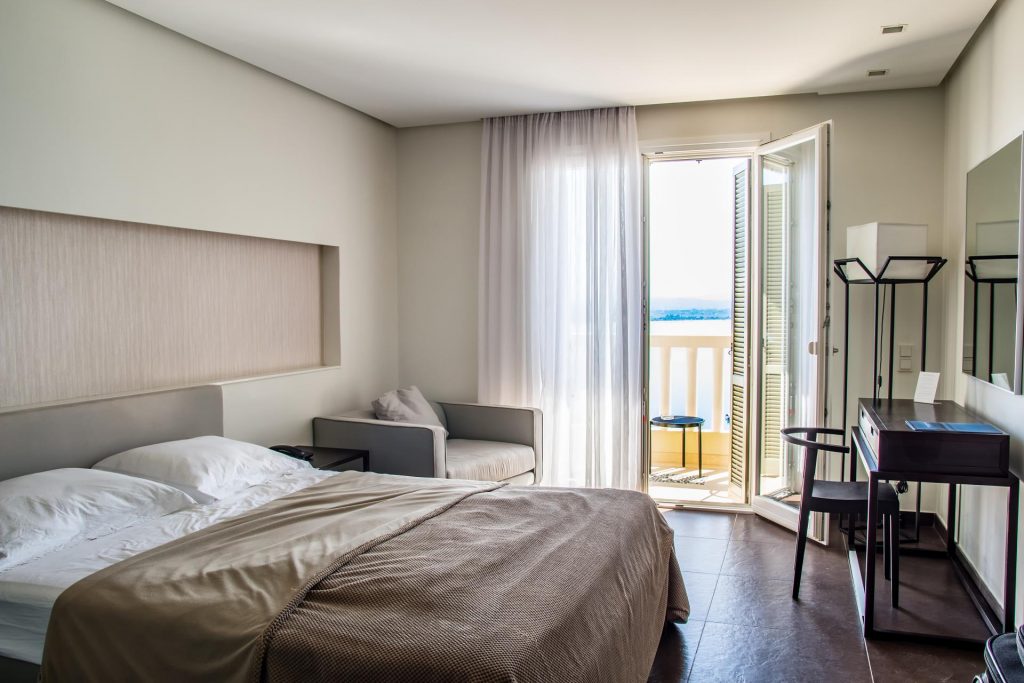